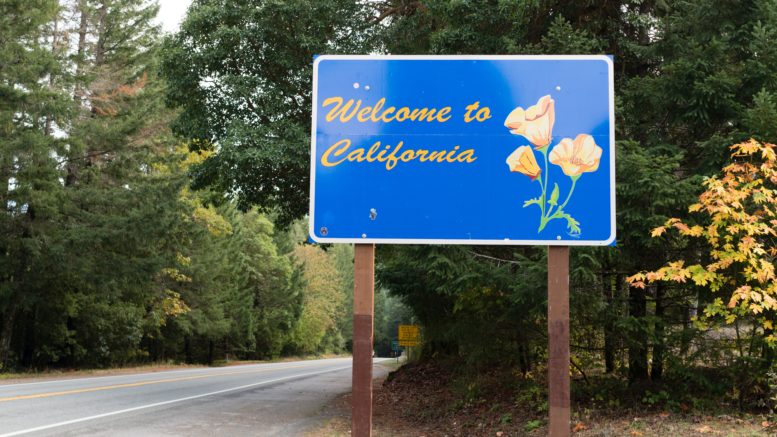 Distinct from virus transmission patterns identified elsewhere, analysis of SARS-CoV-2 genomes from a small number of California-based patients suggests the virus arrived in northern California through a complex series of introductions, not only from state to state but also from international travel. These results, say the authors, emphasize the need for social distancing and travel restrictions to contain SARS-CoV-2 spread in California and in other states.

The COVID-19 pandemic caused by the novel coronavirus SARS-CoV-2 resulted in more than 52,000 cases in California as of May 4, 2020. Though genomic epidemiology of emerging viruses has proven useful for tracking virus evolution and transmissions, in California, real-time genomic epidemiology data of COVID-19 to inform public health interventions has been lacking. Here, Xianding Deng used a method they had recently developed to assemble viral genomes directly from clinical samples, called MSSPE, to better understand the nature of SARS-CoV-2 transmission in northern California through mid-March 2020.

Deng et al. applied MSSPE to positive viral samples recovered from 36 California-based patients spanning 9 counties and who had traveled on the Grand Princess cruise ship during its voyages associated with outbreaks. Sequencing the viral genomes and placing them, along with other publicly available genomes, on a phylogenetic tree, revealed that the genomes from northern California were dispersed across the evolutionary tree of SARS-CoV-2; they included lineages circulating in Europe and New York and related to early lineages from China.

The virus in California-based travelers on the Grand Princess likely came from Washington state, they note. Based on their full results, it appears no one virus lineage was predominant in northern California. This suggests that transmission between communities was limited. Instead, virus introductions to the state were likely from people traveling from outside the studied counties and the state. Despite limitations of their study, including that it represents a relatively sparse sampling of cases, it shows that "robust insights into COVID-19 transmission are achievable if virus genomic diversity is combined and jointly interpreted with detailed epidemiological case data," the authors say.