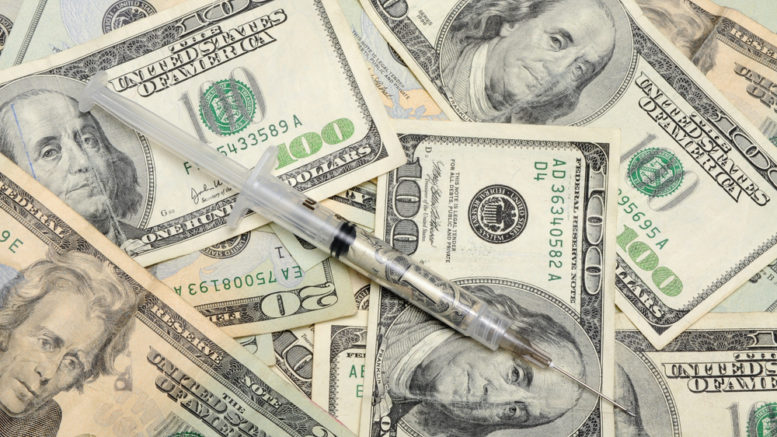 A new study estimates about one-quarter of total healthcare spending in the United States is waste, with a price tag ranging from $760 billion to $935 billion.

The United States spends more on healthcare than any other country. For this analysis, the authors identified government-based reports, articles and peer-reviewed publications from 2012 to 2019 that focused on estimates of costs or savings related to six areas of waste.

The authors also searched the published literature to find estimates of the potential to reduce waste in each of the categories listed by scaling proven strategies. Projected potential savings from efforts to reduce waste ranged from $191 billion to $282 billion, a potential 25 percent reduction in the total cost of waste. The authors highlight the opportunity to reduce waste through insurer-clinician collaboration and data interoperability.

This analysis has limitations, including that the studies used may not represent all costs and savings in each area of waste, and that data from some of the studies may not be generalizable to the U.S. population. Implementing effective measures to decrease waste is a chance to reduce continued increases in U.S. healthcare costs.

Be the first to comment on "One-Quarter of Total U.S. Healthcare Spending Estimated to Be Waste"