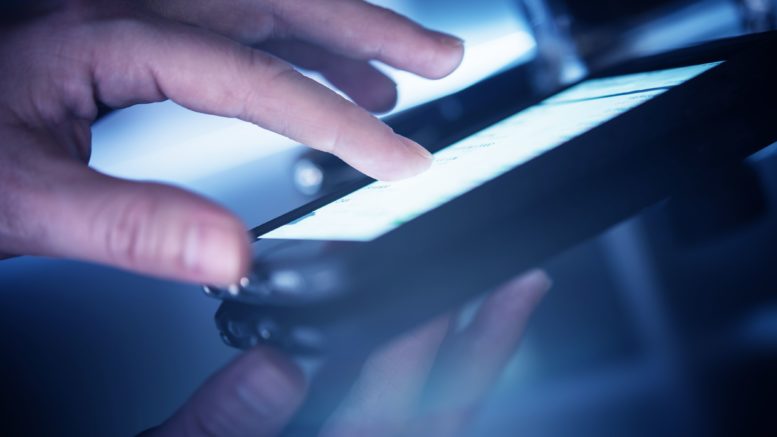 The research shows people are more concerned about who runs the process than the risks of others having unauthorised access to their private information, or their data being stolen.

Most people who took part in the research were in favor of the NHS processing personal data rather than the Government or even a decentralized system that stores only minimal personal data.

A total of 41 percent of those questioned wanted a mixture of an app and human contact during the tracing process, compared to 22 percent who wanted it purely to be run via contact with another person and 37 percent who wanted the process to only be digital.

The research was conducted by Laszlo Horvath, Susan Banducci and Oliver James from the University of Exeter during May and is published in the Journal of Experimental Political Science.

They ran an experiment on 1,504 people who were given information about two apps though a series of five pairings, with their properties relating to privacy and data security displayed randomly, and asked which they would prefer to use. In a second study, the academics also surveyed 809 people about their preferences for how apps should be run and designed.

The decentralized system of contact tracing, currently trialed in the UK, was chosen by participants with a 50 per cent probability, meaning this particular design didn't influence people's choice. However the probability of people choosing the app designed to work as part of a NHS-led centralized system was 57 per cent, meaning it was more popular, while 43 per cent of apps chosen were described as having data which would be stored on servers belonging to the UK government, making them less popular.

A randomly selected group of people were also informed about the risk of data breach issues, but this didn't have an impact on people's preferences.

Horvath said, "We had thought people would prefer apps which were less intrusive and protected their privacy, for example not needing as much information about their location, but this wasn't the case. Our research shows people are supportive of taking part in the contact tracing process if needed. They are less concerned about the possibility of data breach problems than who their app is run by, and privacy didn't affect their preferences when they had a choice of apps."

Banducci said, "Our research shows people are supportive of the NHS storing and using their personal information. Faith and trust in the NHS is high at the moment so it may motivate people to take part in the process if the Government involves the health service in its development and deployment. Trust in the provider of contact tracing will be crucial if it is to be used successfully to reduce the spread of infection."

James said, "People who took part in this research preferred a balanced - human plus digital - approach to contract tracing. Privacy concerns were not as influential as we expected. Trust in the provider of the app is currently more important, something for the Government to remember as work on the UK's contact tracing system continues."

2 Comments on "People Prefer Contact Tracing to be Carried Out by a Combination of Apps and Humans, Study Shows"