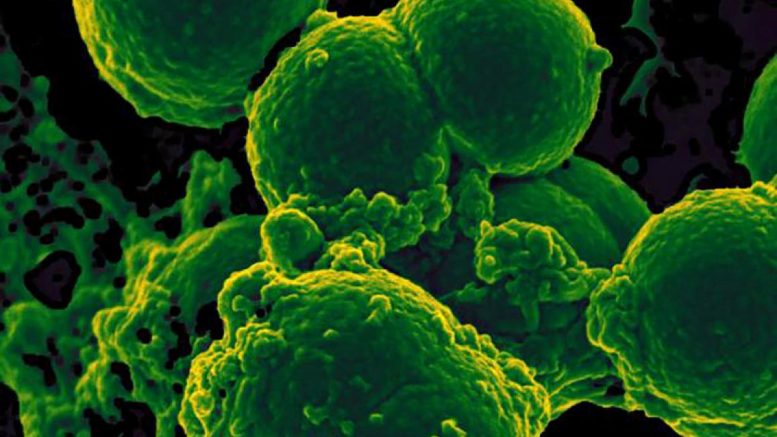 Treating preterm infants with antibiotics for more than 20 months appears to promote the development of multidrug-resistant gut bacteria, suggests a study funded by the National Institutes of Health. The research appears in Nature Microbiology.

Moreover, the genomes of the high antibiotic use group contained genes for resistance to antibiotics typically not given to newborns, such as ciprofloxacin and chloramphenicol. One possible explanation is that these genes might originate in multidrug-resistant bacteria, so using a particular antibiotic may trigger resistance to other antibiotics, even if they were not used.

The researchers do not know the long-term effects of these genome changes, which they term “microbiota scars.” They note that previous studies linked antibiotic treatment during infancy with allergies, psoriasis, obesity, diabetes and inflammatory bowel disease later in life. Their findings raise the possibility that early-life antibiotic use may promote these effects by reducing the diversity of microbial communities in the gut, encouraging the growth of injurious bacterial species and perhaps also suppressing the growth of beneficial microbes.