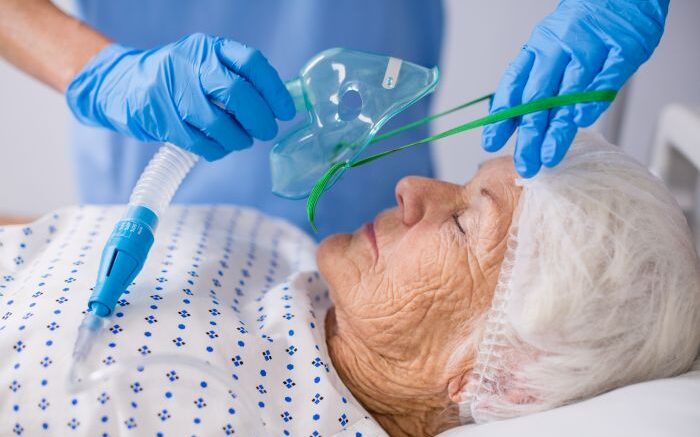 A new model for understanding which patients with sepsis, Covid-19 and influenza have immune dysfunction and are more likely to suffer poor outcomes has been developed by researchers at the Wellcome Sanger Institute, the University of Oxford, Queen Mary University, Imperial College and their collaborators.

The study, published today in Science Translational Medicine, identified 19 genes that predict the way that the body’s immune system responds to sepsis, Covid-19 and influenza infection, and how immune response can go wrong in some individuals. The small number of genes used in the model paves the way for applying precision medicine techniques, such as prioritising individuals for particular interventions, to diseases like sepsis that have proven difficult to diagnose and treat.

Sepsis is caused by an ‘inappropriate‘ immune response to infection or injury, which can spread to the whole body. For reasons unknown, in sepsis immune response becomes overactive or underactive and causes damage to healthy cells, rather than just the source of infection. It is difficult to predict who will get sepsis, who will recover and who will have poor outcomes such as post-sepsis syndrome (PSS) and death. Globally, it is estimated that there are around 49 million sepsis cases and 11 million deaths each year.

Despite hundreds of clinical trials aimed at improving sepsis outcomes, there are currently no targeted treatments. Because sepsis can arise from myriad causes it is a highly variable disease, and positive results from some drug trials have not been reproducible in others.

It is thought that a stronger understanding of sepsis at the molecular level, so that patients can be classified according to the particular characteristics of their illness, is the key to greater success in identifying those at risk and developing effective treatments.

In this new study, researchers at the Wellcome Sanger Institute and the University of Oxford set out to develop a gene expression model for understanding which patients with sepsis are more likely to have particular responses and potentially poor outcomes.

Analysis of these data identified patterns of gene expression signifying an inappropriate immune response, allowing researchers to predict clinical outcomes from a group of just 19 genes.

Professor Julian Knight, a senior author of the study from the University of Oxford, said, “We urgently need better ways to understand what goes wrong with the immune system in response to infection to cause sepsis, a disease with devastating results for millions of people each year around the world. A fast, accurate test to predict who has a particular type of immune response to infection and is at greater risk from poorer outcomes in sepsis would help massively and now seems a genuine possibility.”

To gauge whether the 19-gene model could also be applied to other diseases, a machine-learning framework was developed to test it on sepsis, SARS-CoV-2 and influenza. The model was able to successfully predict an individual’s likelihood of poor outcomes for all three diseases.

Dr. Eddie Cano-Gamez, an author of the study from the University of Oxford and Wellcome Sanger Institute, said, “Now that we have the ability to predict sepsis outcomes from just 19 genes, it’s crucial that as many researchers as possible can take advantage of this approach. To facilitate this we’ve created a code package to allow other researchers to run the model on their own data. This has been designed to be easy to use, no matter what technology was used to generate sample data.”

The next step for the researchers will be to understand more about the underlying immune dysfunction involved in sepsis and work with colleagues to develop biomarker-led clinical trials. The aim of this work would be to help target the most effective therapies at those who would benefit most, for example using the type of 19-gene model developed in this study.

Dr. Emma Davenport, a senior author of the study from the Wellcome Sanger Institute, said, “Sepsis has long seemed an intractable problem because we simply didn’t understand the disease as well as we needed to. Similarly, the early stages of the Covid-19 pandemic highlighted the stress doctors were under, trying to treat patients without having solid information to help them identify those most at risk. Our model provides a level of detail that finally allows us to start applying precision medicine techniques to sepsis and improve outcomes for patients.”