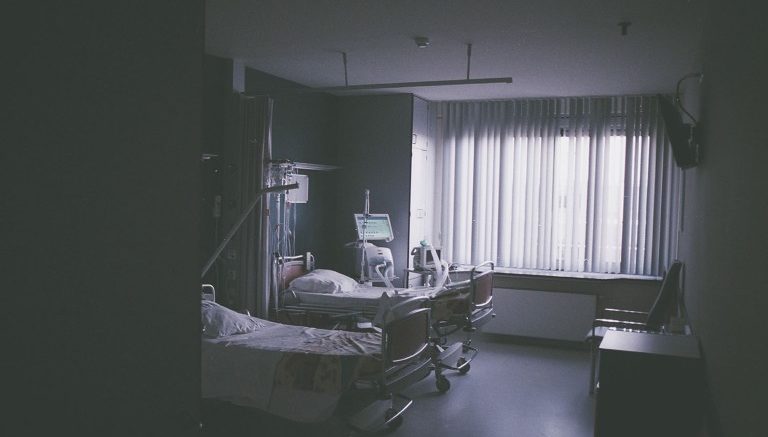 "Sepsisis a devastating and life-threatening illness with serious long-term consequences," said Reba Umberger, lead author of the study and an assistant professor in UTHSC's Acute and Tertiary Care Department.

Umberger was previously an assistant professor at UT Knoxville, where the study was conducted.

Sepsis can lead to conditions such as septic shock, acute kidney injury, altered mental status, or organ failure. It is a medical emergency that requires prompt recognition and treatment.

"Sepsis mortality rates in hospitals have decreased over the past decade, increasing the number of survivors who may experience long-term consequences," she said. "Our study aims to identify how participants perceive their illness and its aftermath."

The study identified five major themes among survivors: how they survived, blurring of time and counting time by events, helpful versus unhelpful assistance, feeling powerless and striving for control, and survival without full recovery.

"Participants were younger than expected, possibly indicating that those we could not reach were too ill to respond. We knew that survivors can develop post-intensive care syndrome (PICS) as well as increased risk for new infections," said Umberger. "Recovery after sepsisis very individual, and our method of interviewing participants allowed them to direct what stood out as important, so we did not probe about symptoms unless they shared them."

Many participants did report some psychological, physical, and cognitive symptoms associated with PICS, and interviews reflected chronic illness. Most participants were interviewed nearly two years after sepsis,and the majority still expressed the need for a caregiver. Only one participant had returned to work.

"Because of the unique qualitative nature of the in-depth interviews, this study revealed the meaning of the sepsis experience to the participants, which was previously not well understood," said Umberger. "Our recent analysis of the 2015 Nationwide Readmission Database shows that about 18 percent of patients admitted with sepsis experienced at least one readmission with sepsis within three months.

"Care during this period is fragmented, without systematic support for patients after their ICU discharge. My team's next study will target this high-risk period to better understand physical, psychological, cognitive, and immune function recovery, and how peer support may benefit survivors of sepsis and their caregivers," Umberger said.

The study was funded by the Physicians' Medical Education and Research Foundation in Knoxville.