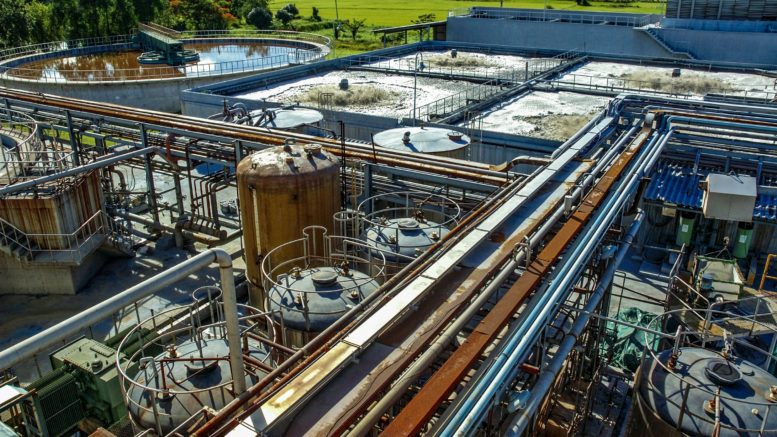 Adding sewage sludge on soils does not promote antibiotic resistance, a study from University of Gothenburg shows.

In a new scientific study, researchers from the Centre for Antibiotic Resistance Research, CARe, at the University of Gothenburg investigated effects of over thirty years of regular spread of sludge to soils.

The research group, led by professor Joakim Larsson, took advantage of an agricultural field trial in southern Sweden, where land used for growing different crops had been amended with digested sludge every four years since the early 1980s. On a large number of plots, sludge was spread from a nearby treatment plant in different doses, while on parallel plots, only inorganic fertilizers were added.

Together with researchers from Umeå University and the University of Copenhagen, the research group from Gothenburg studied effects on the levels of antibiotics and other antibacterial substances in sludge and soil, resistance genes, resistant bacteria as well as what species of bacteria that were common in the soils.

"The overall result is that virtually nothing happens. Everything we studied looks about the same in the different soils, regardless if a lot of sludge, little sludge, no sludge or just inorganic fertilizers were added. No antibiotics accumulated in the soil, nor did any resistant bacteria. The only clear thing we can see is that the nutrient supply affects which bacterial species thrive best in the soils," says Larsson.

There is a clear value in returning nutrients to farmland and thus close the cycle. At the same time, sewage treatment plants, and the sludge produced there, are accumulation points for many of the chemicals we use in society.

"We have studied risks related to antibiotic resistance, which is only one of several pieces of the puzzle in the assessment of benefits and risks of using sludge as fertilizers. And, from a scientific point of view, small effects can never be completely excluded. In other countries, with higher antibiotic use, more resistant bacteria present in the human fecal flora, different sewage and sludge treatment procedures and higher dosing of sludge, risks can clearly not be excluded. Nevertheless, spreading sludge on farmland to the extent and in the way done in Sweden today does not seem to pose any obvious risk of driving resistance development. That is good news," adds Larsson.

The study is published in the journal Environment International.