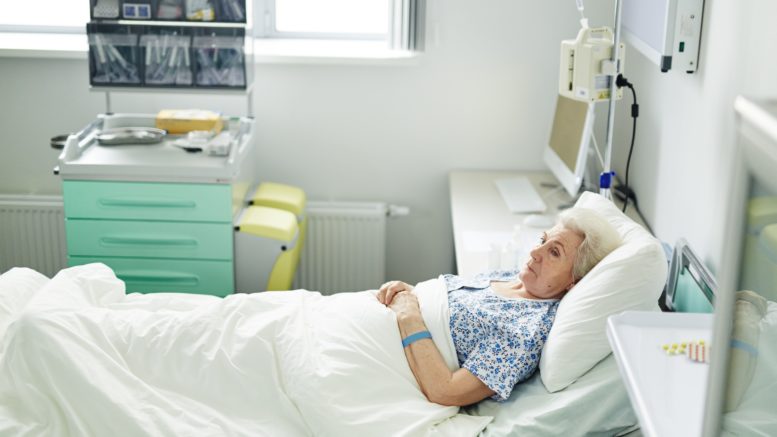 Trauma patients are at risk of developing multiple infections while in the hospital, but it's difficult to identify those who are especially susceptible. Now a team at Massachusetts General Hospital (MGH) has found that certain scores already used to assess the severity of a trauma patient's condition can provide clues. The findings are published in PLOS ONE.

In the researchers' analysis of information on 1,665 trauma patients, five of such "disease-severity" scores--called the Denver score, the Marshall score, the Acute Physiology and Chronic Health Evaluation II (APACHE II) score, the Injury Severity Score (ISS), and the New Injury Severity Score (NISS)--were examined as predictors of susceptibility to multiple independent infectious episodes. These scores differ in the way they assess a patient's condition by measuring physiologic responses or injury patterns.

The investigators found that the Denver and Marshall scores, which are used to assess the severity of organ failure in the setting of traumatic injury, can accurately predict susceptibility to multiple independent infections after trauma, even when the scores are determined much earlier than any clinical sign of infection.

"Our findings could potentially facilitate clinical decision-making by identifying patients who are at higher risk of suffering multiple infections during their hospital stay," said senior author Laurence G. Rahme, PhD, director of the MGH Molecular Surgical Laboratory, professor of surgery and microbiology at Harvard Medical School, and senior scientific staff at Shriners Hospital for Children.

"Early prognosis, before infections occur, could strategically guide the timing and duration of antibiotic administration to these patients," says Rahme, who is also an MGH Research Scholar 2020-2025. "It would also allow physicians to implement prophylactic measures, enhance patient nutrition, and formulate potent personalized treatment plans for this group of patients, thus protecting those at higher risk of repeated infections during their recovery period."

Rahme added that such personalized treatment plans could be cost-saving because they would limit interventions to only those patients most likely to develop infections, and they would help clinicians prevent hospital-acquired infections that can lead to prolonged hospital stays and the need for additional care.