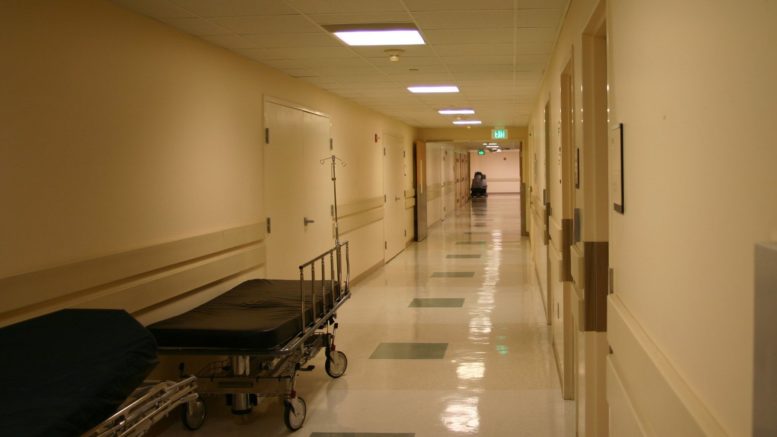 Researchers from Boston University School of Medicine (BUSM) have found that although hospitals have reported significantly improved CAUTI rates since 2015, the change is not due to improved patient outcomes or initiatives, but instead to a national guideline change in what defines a CAUTI.

CAUTIs are preventable healthcare-associated infections that are tracked as part of the federal value-based incentive programs that give financial bonuses and penalties to hospitals based on hospital performance measures reported to the Centers for Disease Control (CDC) and Prevention's National Healthcare Safety Network.

Using CAUTI data reported by approximately 600 hospitals to the CDC's National Healthcare Safety Network, the researchers found that CAUTI rates decreased significantly by 42 percent around the time that the value-based incentive programs were implemented. "While this may seem like an effect of the programs, the large decline CAUTI rates was actually due to a concurrent change in which infections "count" as CAUTI," explained corresponding author Heather Hsu, MD, assistant professor of pediatrics at BUSM.

According to the researchers, these findings are important because change in the CAUTI definition likely led to artificial inflation of hospitals' performance scores unrelated to changes in patient safety. "The case of CAUTI is an illustration of how measurement changes can not only impact evaluations of hospital performance but also potentially lead to inappropriate assessments of financial rewards or penalties that do not reflect meaningful differences in patient safety or hospital performance," added Hsu, a pediatrician at Boston Medical Center.

These findings appear online in in the journal Infection Control and Hospital Epidemiology.