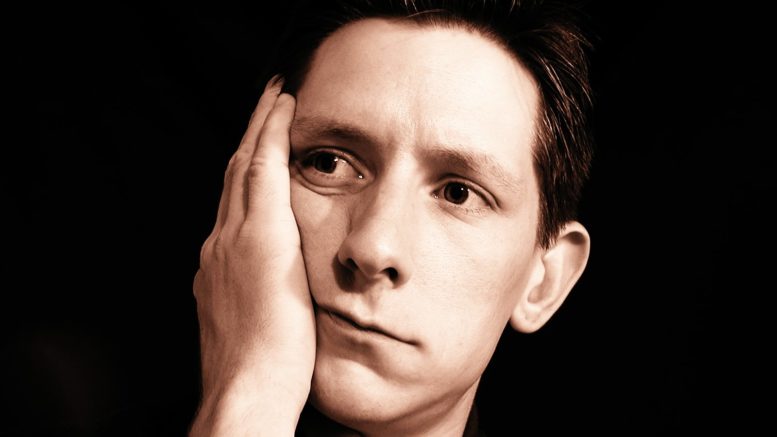 A new Boston University School of Public Health (BUSPH) study is the first to examine the relationship between post-traumatic stress disorder (PTSD) and dozens of infection types in a nationwide cohort. Published in the journal Epidemiology, it is also the first to find that PTSD affects infection risks for men and women differently, having, for example, more of an effect on a woman's risk of urinary tract infection and a man's risk of skin infection.

"Our study adds to the growing evidence suggesting that PTSD and chronic severe stress are damaging for physical health," says BUSPH doctoral candidate Tammy Jiang, who led the study. This underscores the public health importance of PTSD prevention and treatment interventions, she says.

Jiang and colleagues from BUSPH, Aarhus University Hospital in Denmark, the University of Vermont, and the Emory University Rollins School of Public Health used Danish national records to look at the health histories of every Danish-born Danish citizen who received a PTSD diagnosis from 1995 through 2011, and matched each person with a comparison group of Danes of the same sex and age. The researchers then compared the Danes' histories of hospital care for 28 different kinds of infections. After adjusting for other physical and mental health diagnoses and for marriage/registered partnership, the researchers found that people with PTSD were 1.8 times as likely to have any infection than those without PTSD, as well as calculating the increased risk for each of the 28 kinds of infection.